Dr. Colin Carrie, Member of Parliament for Oshawa expressed his frustration and disappointment following the release of the Trudeau liberal’s 3rd deficit budget. 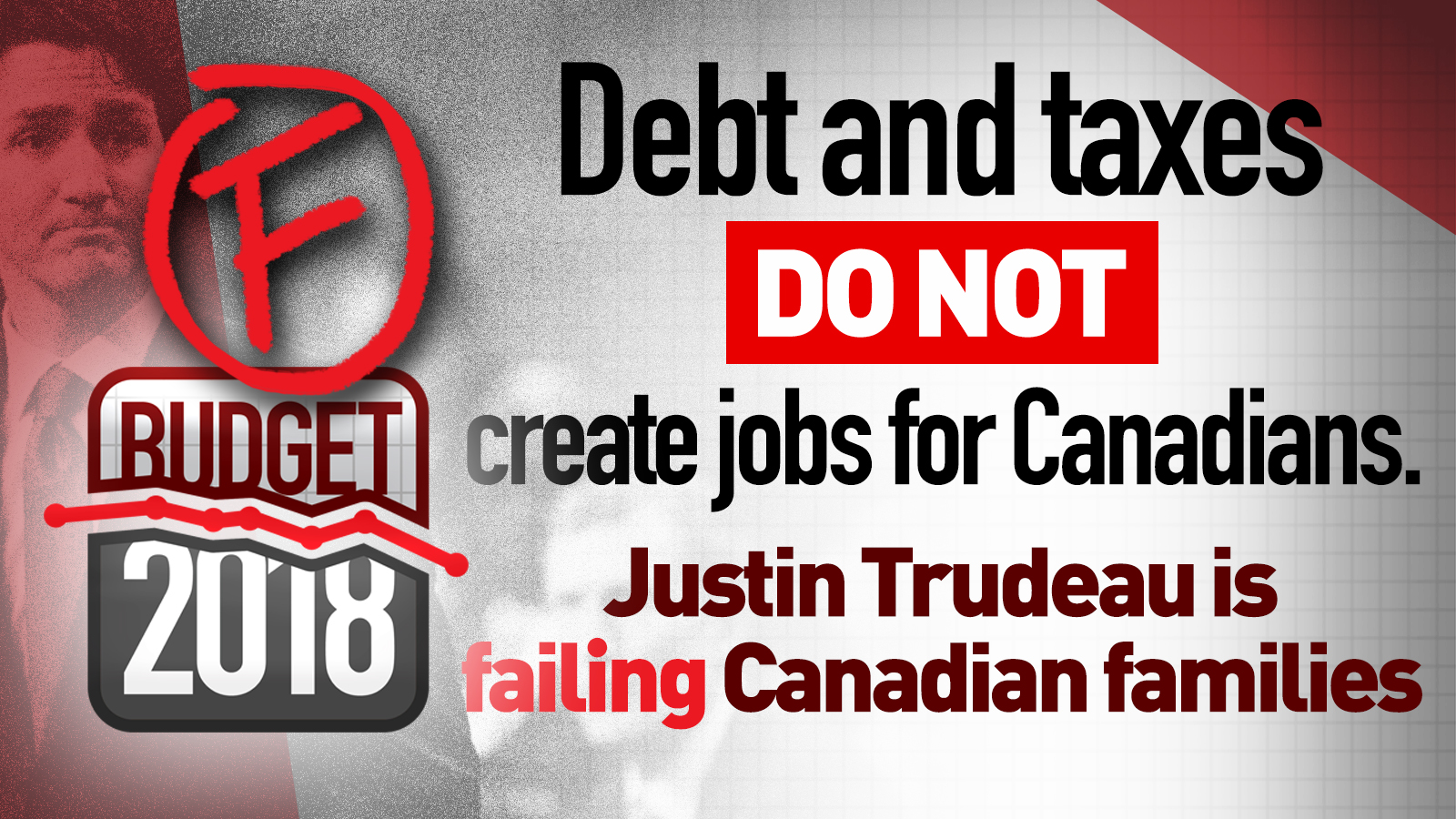 The deficit for this fiscal year is $18 billion, which is three times higher than what Justin Trudeau promised during the last election. With the budget not projected to be in balance again until 2045, these additional deficits will add $450 billion to Canada’s national debt over the next 27 years.

“We’re seeing the Trudeau Liberals spend millions doubling down on their radical partisan agenda but this budget offers nothing for manufacturers, nothing for students and nothing for the middle class,” stated MP Carrie.  “In spite of a strong global economy the Liberals are mortgaging our future by saddling the next generation with a massive national debt.”

“Over 90% of families in Oshawa are paying more in taxes since the Liberals took office and this budget is yet another failure to deliver for Canadian families. Instead of getting their spending under control, they plan to borrow more money from hardworking Canadians,” said MP Carrie.  “Sadly, Canadians have never paid so much for so little.”