As the son of a career Naval Officer, I am extremely proud that Canada’s Conservatives have always and will always support our men and women in uniform. Like all Canadians, we will never forget their service to our nation. 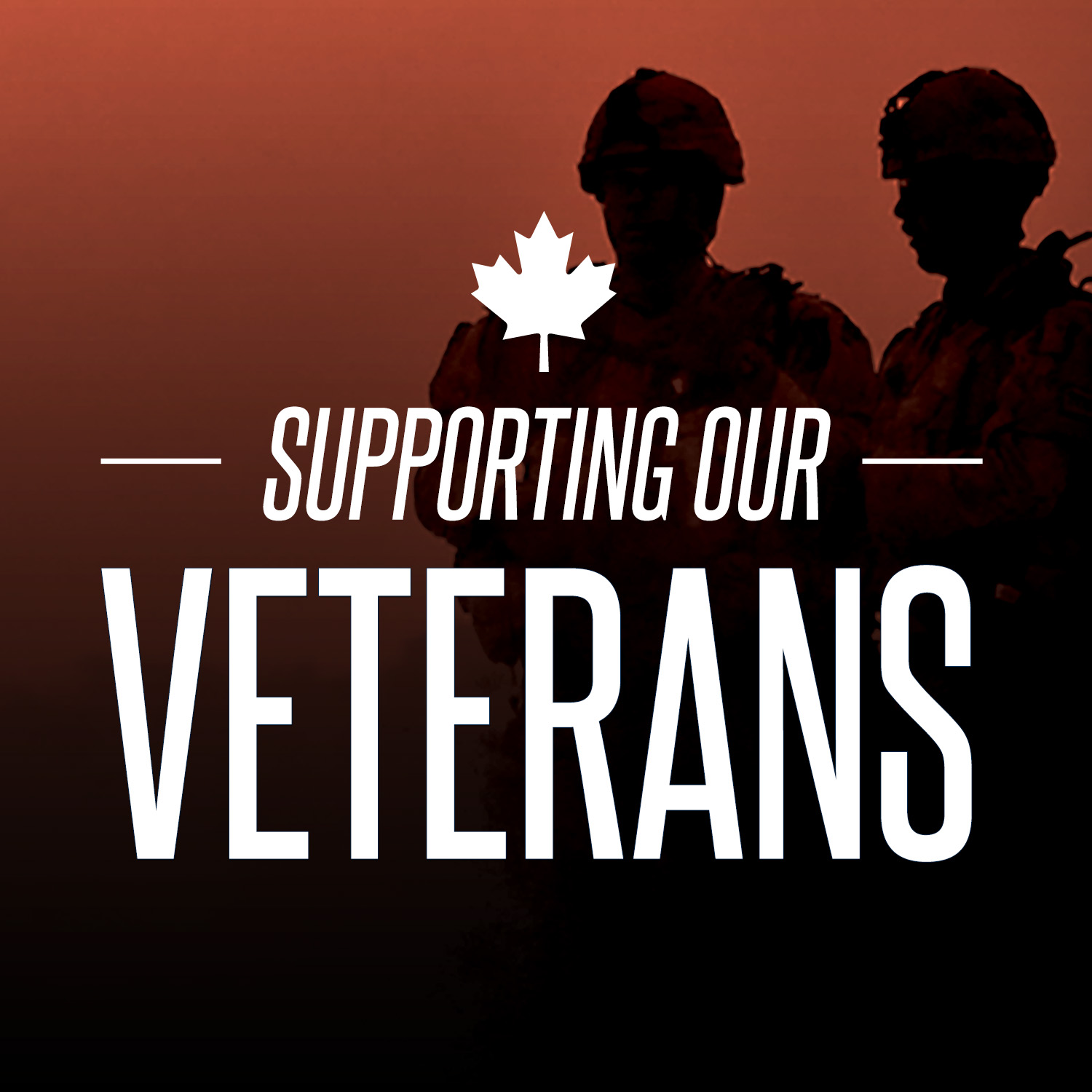 Unfortunately, Justin Trudeau and the Liberals don’t share that viewpoint; he thinks that our veterans cost the government too much money.

During a town hall meeting in Edmonton he told a former soldier, who lost a leg in Afghanistan that veterans are simply asking for more than his government is prepared to give.

This is a government that found $10 million to pay off a convicted terrorist.  They found over a million to renovate offices for Trudeau’s Ministers.  But they have no money to support our veterans?

During the last election campaign Justin Trudeau promised that he would not fight veterans in court, but we have since learned this is untrue.  It’s become quite clear that Justin Trudeau cannot be trusted to put the needs of veterans first.  Let’s take a look at their record compared to ours:

Our veterans deserve our respect and support. Period.

You can count on Canada’s Conservatives to fight for our brave heroes each and every day.  They never gave up and neither will we.